To HDR or not to HDR?

That is the question... HDR (High-Dynamic Range) is a bit controversial process that adds a surreal feeling to a regular photo.
The folks that are "against" it are advocating the fact that it turns the images into more "artificial" pieces.
On the other hand, the "adepts" of HDR are stating that it's meant to present a captured moment in a more life-like way, a way that would bring up to the surface an emotion, a feeling, a state of mind that would have been induced by the respective moment (if you were there). It's supposed to be similar to how your mind would've remembered it.

I have a few HDR experiments myself, but because they're made out of JPEGs there's a lot of noise. Hey, you'll get the idea, everyone can judge for themselves. Really quality HDRs would ideally be made out of RAWs. Let's just hope I get a bit better even with the JPEGs, because I really do not expect to buy another gear soon... 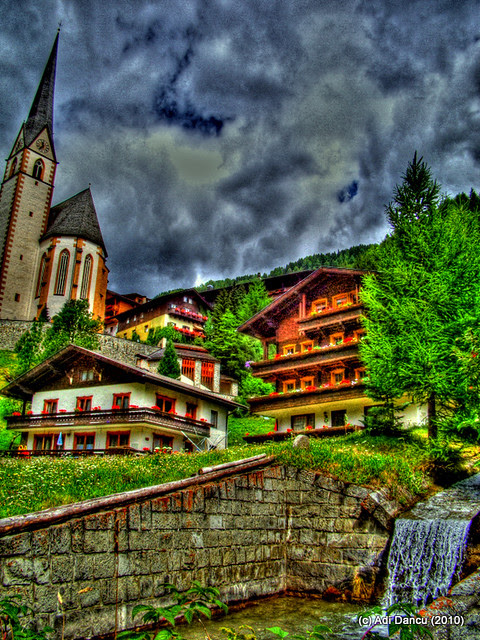 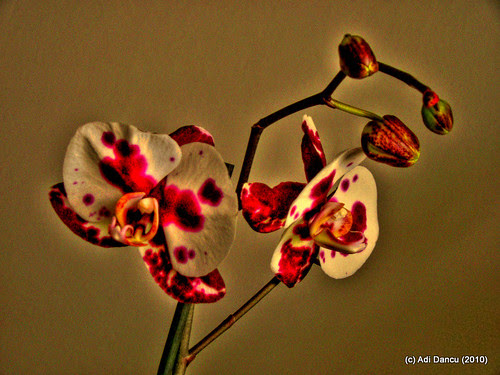 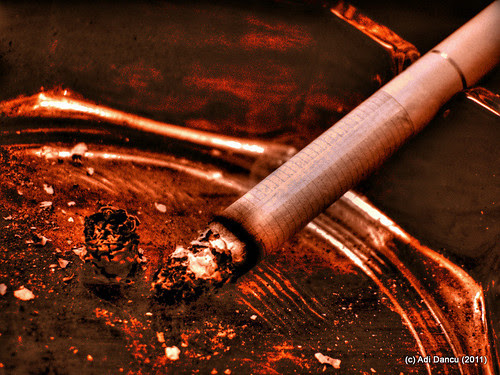 I should post an original vs HDR soon, to show the differences by comparison as well.

BTW, here's a guy that takes HDR onto another level - Trey Ratcliff's blog.
Check out Marius's blog too, he has some really fine HDRs.
...and I'm sure there are lots others out there...
Posted by Adi Dancu on Wednesday, March 16, 2011 2 comments: