Without any intended reference to the band with the same name, I created this post (containing a few photos from April 2007) to show some shots of the famous lake from Ipotesti, near Botosani, Romania.
It's a very well known lake here in Romania, mostly due to the fact that in most of his great poems, the famous Mihai Eminescu describes this lake using great, heart-touching metaphors.

Once you actually get there though, you totally understand that nothing in those poems is exaggerated, it's indeed a sight that words simply cannot describe...

So, when I titled it "Lake of Tears", I guess I was actually thinking about tears of joy, in front of a natural beauty... (my photos don't do it justice, but these were the best I have so far) 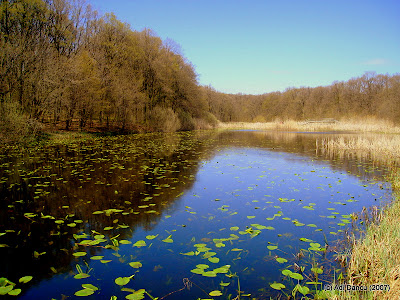 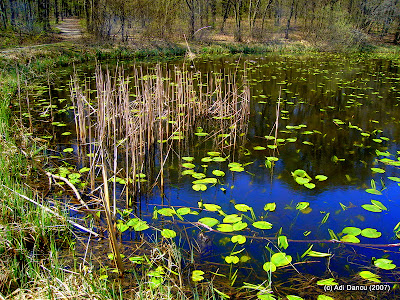 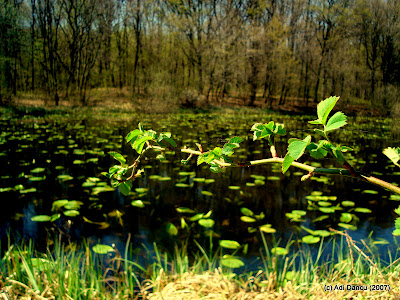 The Picasa Web Album containing these (and 2 more):

We went to my in-laws and while crossing the mountains, the sky felt so low... we couldn't resist taking a few shots. 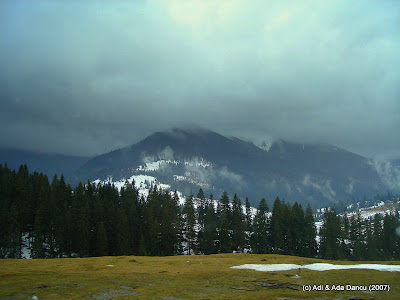 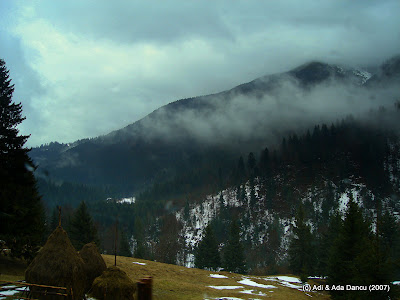 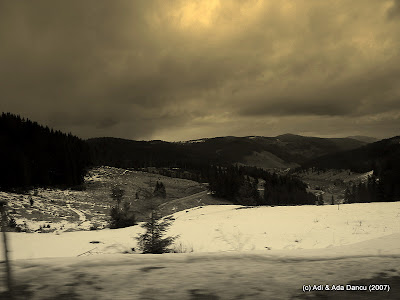 And here is the entire album: